Essay: Contemplating Colin McCahon’s The Fourteen Stations of the Cross

Whether we make, look at, or talk about paintings, the nature of our engagement and the tenor of our responses will most likely spring from a personal story. We know that our lives do not roll forwards as a single narrative arc; and that we create order out of confusion in hindsight. For some of us, art helps us to create that order, to make sense of our past, or at the very least to find consolation. 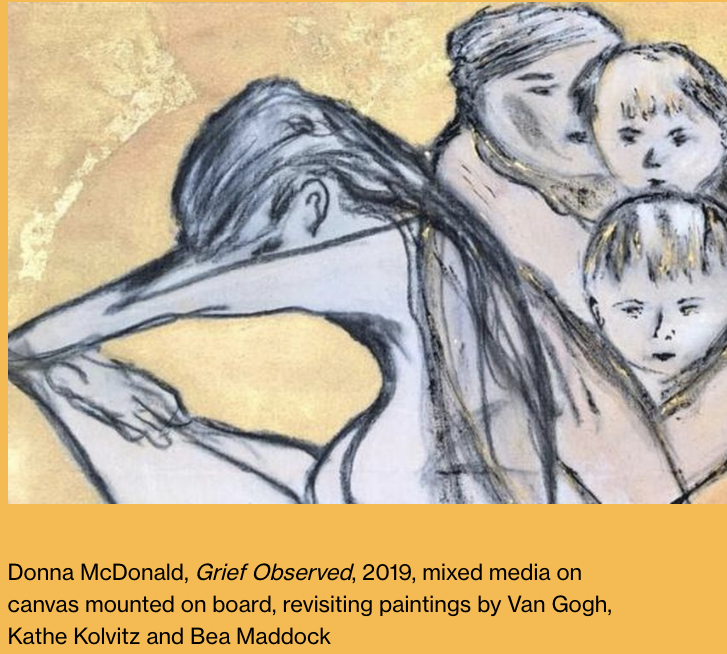 Alterations showcases the creative works of a selection of Queensland artists who are blind or partially sighted. (Hosted by Art from the Margins Gallery & Studios, 24 October 2020-27 November 2020)

My aim as the curator of Alterations is to show how sight-impaired artists adapt their artistic creative processes to make art in response to their world. Their powerful art works reveal their sense of identity and challenge our assumptions about disability. 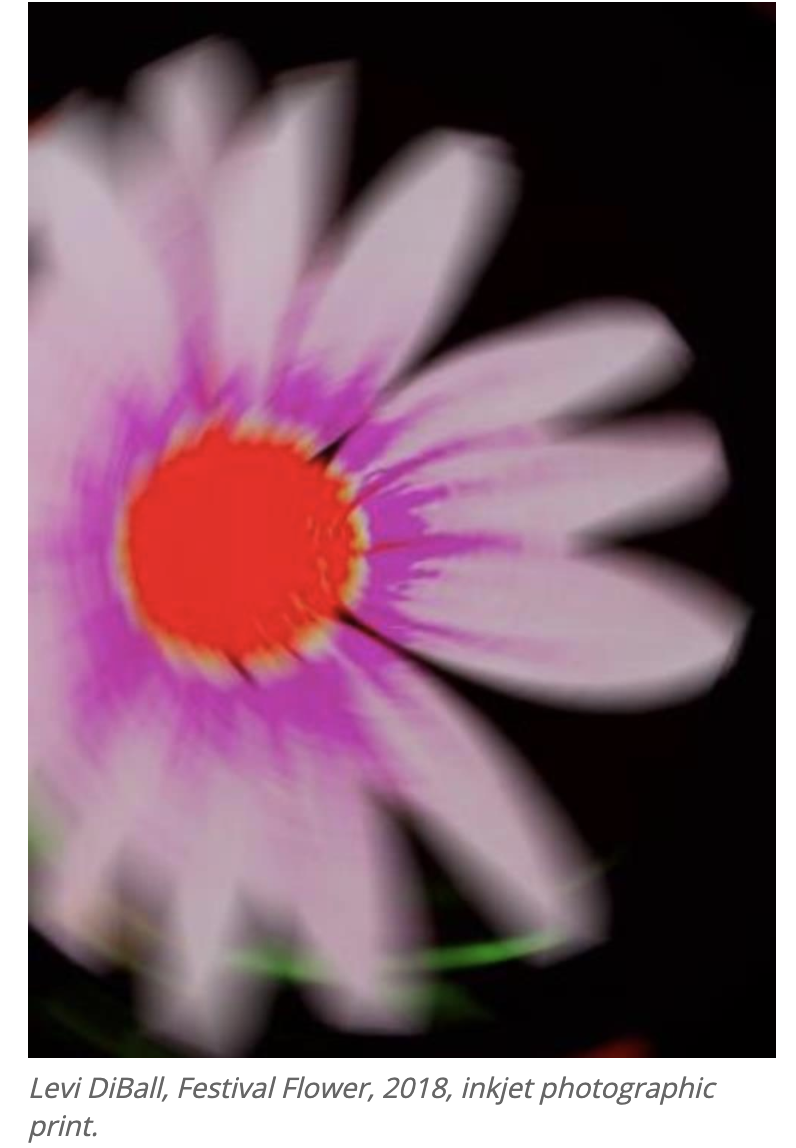 I began my “Covid Diary: Real Art-Poems for Unreal Times” (title influenced by Neil Astley’s 2003 breathtaking anthology of poems, “Staying Alive: Real Poems for Unreal Times”) a week or so before the Australian lock-down. It began with a conversation with a close, life-long friend – more sister than friend – who counselled me about resilience.

I was feeling deeply tapped out by life. I was close to depression, keen to give up, give in, and lie down. My friend gave me a recipe for resilience. I chose to illustrate it as a way of fixing it in my mind and heart, and as a way of honouring both the recipe and my friend.

The act of painting combined with the search for, and rewriting, the companion poem developed into a deeply satisfying routine of reflection.

Towards the end of this journal, another friend sent me the words on the final page, and I saw how history turns on itself, repeats and consoles:

“And the people stayed home. And read books, and listened, and rested, and exercised, and made art, and played games, and learned new ways of being, and were still. And listened more deeply. Some meditated, some prayed, some danced. Some met their shadows. And the people began to think differently. And the people healed.

“And, in the absence of people living in ignorant, dangerous, mindless, and heartless ways, the earth began to heal.

“And when the danger passed, and the people joined together again, they grieved their losses, and made new choices, and dreamed in new images, and created new ways to live and heal the earth fully, as they healed.”

I invite you to view my Covid Diary by clicking here: “Real Art-Poems for Unreal Times”